Robert and Bart met at the School of Arts (Composition & Music Production) back in 2005, where they started working together straight away. Their interest in alternative pop music, WWII movies and late night music sessions resulted in fast friendship and eventually their shared business venture. Over the years, they have developed a high quality and high speed workflow and provide music for high profile clients. To visit a partial list, visit the clients page.

In 2012, Robert and Bart moved their studio to the woods of Lage Vuursche. It is here that Bart and Robert decided on the name Pine Tree Studio. After 6 years they decided to move to the legendary Wisseloord Studios in Hilversum. Pine Tree Studio has grown out to be a fully operational studio for almost all music and audio needs, such as composition, production, sound design, mixing and songwriting. 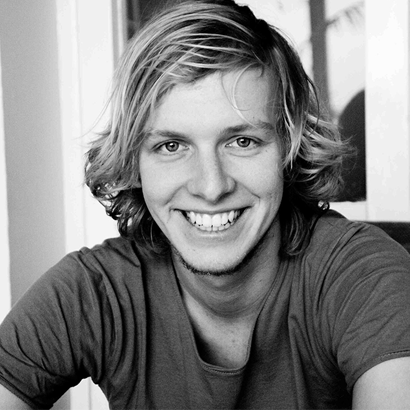 Robert (1984) is a multi talented composer, songlover, producer and songwriter who loves to create distinctive and compelling custom made music for media. With a European Media Master of Arts degree and plenty of experience in the field as a freelance composer, he has already created many beautiful songs for al kinds of media. In 2012, Robert joined multi Grammy Award winner Joe Chiccarelli’s course from the ‘Mix With the Masters’ series in studio la Fabrique in France.
Next to his fulltime job working with Bart, Robert loves to build his own instruments, studio gear and further develop his guitar skills.
Besides his excellent skill set as a creative composer, Robert has more than adequate communication skills, which come in handy when talking to clients or teaching others about creating music. 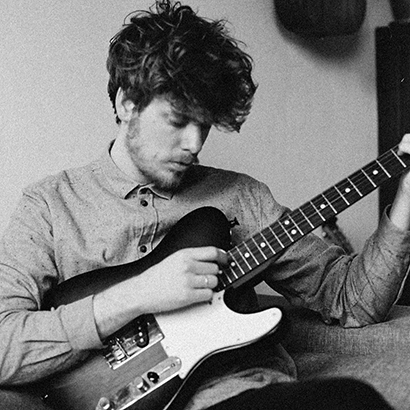 Bart (1987) is a composer, producer, songwriter and performer with a passion for catchy melodies, vintage 50’s ballads and the more obscure Spotify playlists. With a long list of shows for the biggest clubs and festivals in the Netherlands, Bart has gained a lot of experience performing music on stage. Bart knows how to handle many instruments, whether it be drums, percussion, synths or a bass guitar and he understands perfectly how to incorporate musical energy from the floor into the recording. Bart graduated as a Bachelor of Music (with honours) from the Utrecht School of Arts. During his studies, he already composed and produced music for several TV commercials, a career he wanted to pursue since the age of 14. Besides working fulltime in the studio, Bart also likes to write nostalgic indie pop with Donna Blue, folk songs as Postcards From Mars, and occasionally 8-bit electropop as Findel.